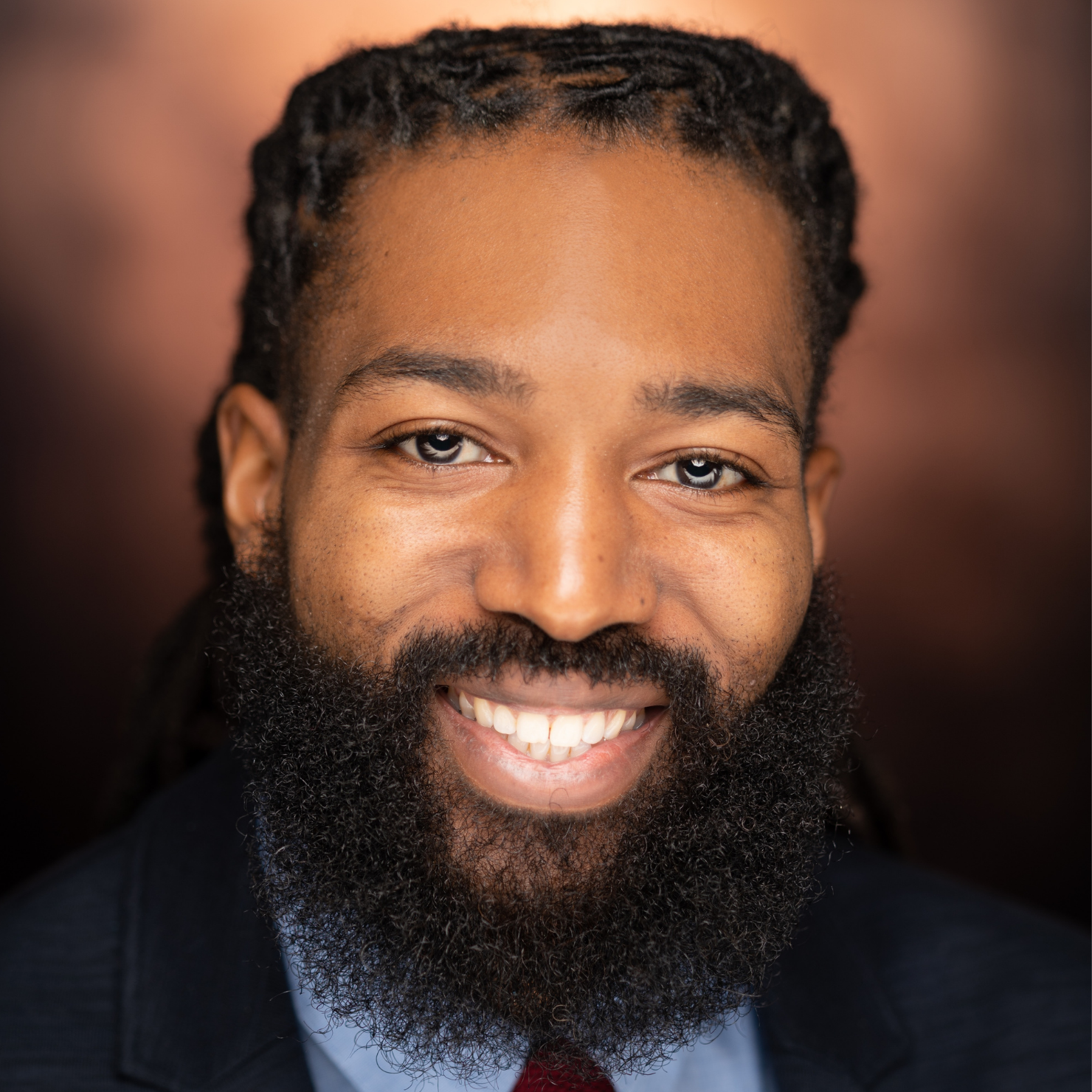 Brad Christian-Sallis believes in the power of the people and organizing to make change. He was inspired by his grandfather to take an active role in shaping his community, leading him to pursue a career in grassroots organizing and civic engagement.

He has worked on various political and issue campaigns in Nebraska and Iowa that align with this passion including advocating for voting rights, opposition the death penalty, and removing slavery from Nebraska’s Constitution. As Movement Building Manager at BISC, Brad will assist in developing and implementing long-term strategy to help seed greater connectivity, shared learning, and alignment.

Prior to coming to BISC, Brad worked at Civic Nebraska where he served as Voting Rights Field Director. He earned his Bachelors of Science from the University of Nebraska at Omaha in Political Science, is a New Leaders Council alumni, and serves on various nonprofit boards. He was awarded the 2019 Omaha NAACP Freedom Fighter award and the 2020 Omaha Jaycees Ten Outstanding Young Omahans Distinguished Service award for the impact of his work.