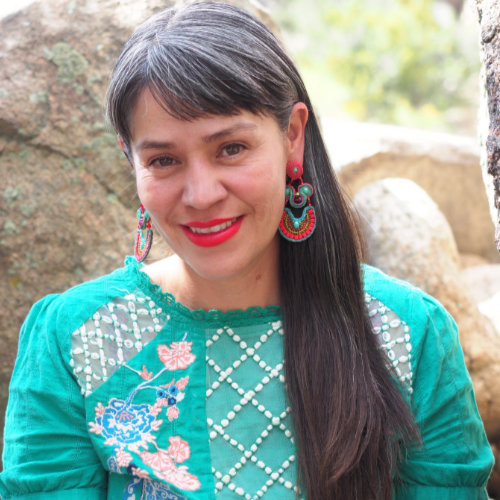 Corrine is a native Coloradan. She has led campaigns to successfully address systemic barriers in community at the intersections of health, economic, racial, reproductive, immigration, and education justice. As a Colorado advocate Corrine has worked extensively on TABOR and fair taxation issues. Corrine has managed both legislative and ballot initiative campaigns independently and for Colorado based organizations including the Colorado Consumer Health Initiative, the Colorado Progressive Coalition, the Colorado Organization for Reproductive Rights (COLOR), and Padres & Jóvenes Unidos. She has worked on ballot measures in Colorado for the past 17 years and has led programs and campaigns for 10 measures in the since 2008. She was most recently the Campaign Manager for Colorado’s successful Proposition 111 (2018), which capped payday lending interest rates.

Corrine and her husband left Denver in 2018 to follow their dream of living closer to nature in the Arkansas River Valley in the central mountains of Colorado. Corrine is the mother of two amazing young adult humans, two sweet dogs and one crazy kitty. Corrine enjoys playing outside on rivers, lakes, and mountain trails and also going to music festivals. She and her husband love to make things together. They recently finished building their own house in Buena Vista, Colorado.