Last week, BISC welcomed five new board members who will serve on either the BISC Inc or BISC Foundation boards. Each brings different perspectives from working across the progressive and social justice movement as well as their own lived experiences to the work. They understand the power of ballot measures to transform lives and have been deeply engaged in our work over the years. BISC is excited to work with our new board members on strategies to help meet the goals of our strategic framework and propel BISC into the future. Learn more about our new board members below. 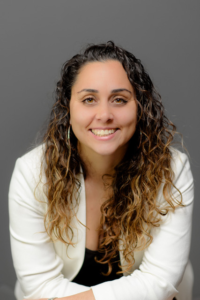 Andrea grew up in a neighborhood of San Francisco that City officials and others didn’t even realize existed. When high school came she went to the academic magnet school in the City, jumping on a bus for the first time to head across town for school. When she got there, she realized that things were different on the other side of town. About the same time there was a drive by at the church her family attended and her dad challenged her into organizing in her community. Within 3 years there was a multi million dollar youth center (with a full gym, recording studio, dance studio) in a part of the city where the city was spending more money on juvenile hall for our kids than they were spending in park and rec dollars.

“Organizing changed how I  saw myself, how I saw my community and my faith and how we could hold decision makers accountable for real material conditions change. I keep organizing because I’m raising two Afro Latinx children and have a vision about the type of future they deserve.” 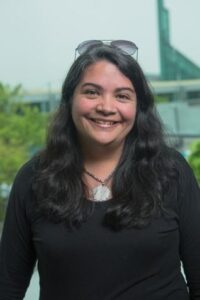 Becca grew up in a small Southern Oregon town and is currently raising her family in the big city of Portland, Oregon. In her role, she leads the organization’s work to advance social and economic justice with a focus on ballot measures. Becca has more than 20 years of experience working in community and public service, grassroots advocacy and politics. Becca seeks to dismantle systems of oppression, build power in communities and advance racial and gender equity.

“I’ve seen direct democracy improve the lives and health of the community both through the outcomes and result on the ballot – such as an increased investment in access to health care or affordable and safe housing – and in the visible and palpable increase in power, knowledge and agency of marginalized folx who have been historical kept out of our electoral process who dream, develop, lead and win campaigns.” 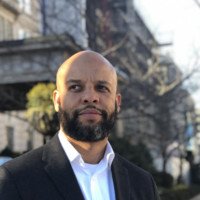 Kenny leads AFSCME’s democracy work, strategic partnerships and its special projects for the political action department and office of the

President. He was the campaign manager for AFSCME’s “I AM 2018” initiative commemorating the 50th anniversary of the sanitation worker’s strike and Dr. Martin Luther King’s Mountaintop Sermon. Kenny is a seasoned organizational strategist who specializes in building start-ups, facilitating mergers, and managing transformation in complex organizations.

“BISC’s mission has always given me hope and a measure of comfort that there is a passionate and skilled group that is working intentionally with a long view to make foundational change for real folx daily lives through the ballot measure space.” 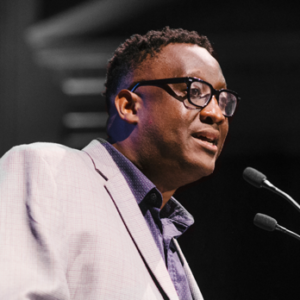 Rodney is an openly gay person of faith, a community organizer, and a reverend. At Fetzer, his role is to build out a network of friends and funding partners who desire to co-conspire in transforming the world into a more loving home for all. He has worked on movement building strategies to build a just, inclusive, multiracial democracy as well as disrupting the national narrative that LGBTQ people aren’t people of faith and that people of faith don’t support LGBTQ equality.

“LGBTQ Ballot Measures showed me the radical opportunity to build political power and to heal from the collective traumas experienced by being LGBTQ people. By taking to the streets and asking our neighbors to vote with us, by going to churches and coming out without shame, by combatting anti-LGBTQ bigotry by dusting ourselves off and recruiting volunteers to do collective action – we were able to win, to transform our communities and be stronger.” 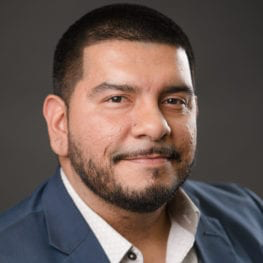 Tomás is the son of Mexican immigrants, born in Tucson, AZ, and raised in Phoenix, Arizona. Tomás became involved in grassroots organizing and activism after Senate Bill 1070, an anti-immigrant bill was signed into law.

Since then, Tomás has been a key leader in coalitions and a thought leader in changing Arizona’s political landscape and moving forward issues affecting working families, including immigration, voters’ rights, workers’ rights, Veteran’s issues, and housing discrimination. In 2016, Tomas led Arizona for Fair Wages and Healthy families campaign in Arizona to raise the minimum wage.

“I have had the privilege of working on campaigns that only had a purpose of improving people’s lives with direct democracy. Raising the minimum wage in Arizona in 2016, provided much needed relief to over a million Arizonans. Since then, I believe direct democracy is the best way to ensure that the lives of the people we represent Improve their lives through voting.”