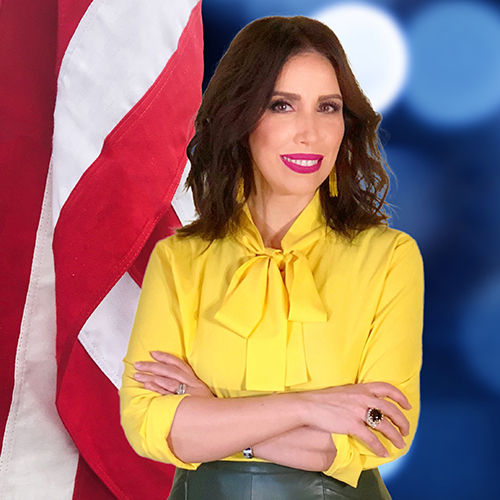 Caroline brings over 20 years of strategic communications experience in working with organizations to advance social and economic justice both nationally and globally. At BISC, she leads the communications strategy, branding and narrative on how ballot measures build and transform power.

Formerly, Caroline was an Emmy-nominated TV correspondent and social entrepreneur. In 2014, she was named a ’50 under 40 Social Enterprise Leader’ by the American Express Foundation for her award-winning digital platform, SourceRise, which connected journalists to on-the-ground sources during specific humanitarian crises.

Caroline has served as a United Nations Representative and has facilitated communications workshops at the United Nations, Google, and Twitter, among others. She has been featured in The New York Times, Forbes, has been a contributor to the Huffington Post, and has appeared as an expert guest on CNN’s Inside Africa, The Today Show, Good Day New York, and Univision’s Despierta America.

Caroline is a practitioner and speaker on the use of communications and technology as a tool for social change. Her social change work has taken her from the halls of the United Nations to refugee camps in East Africa where she has partnered with women and youth on digital storytelling projects and technology-driven public health initiatives.

Caroline has a BS in Communications from St. John’s University and an MA from Antioch University.

A born and bred first-generation New Yorker from Queens, Caroline enjoys traveling off the beaten path, watching documentaries, making paella and playing UNO with her husband, Allen, and daughter, Sabina.